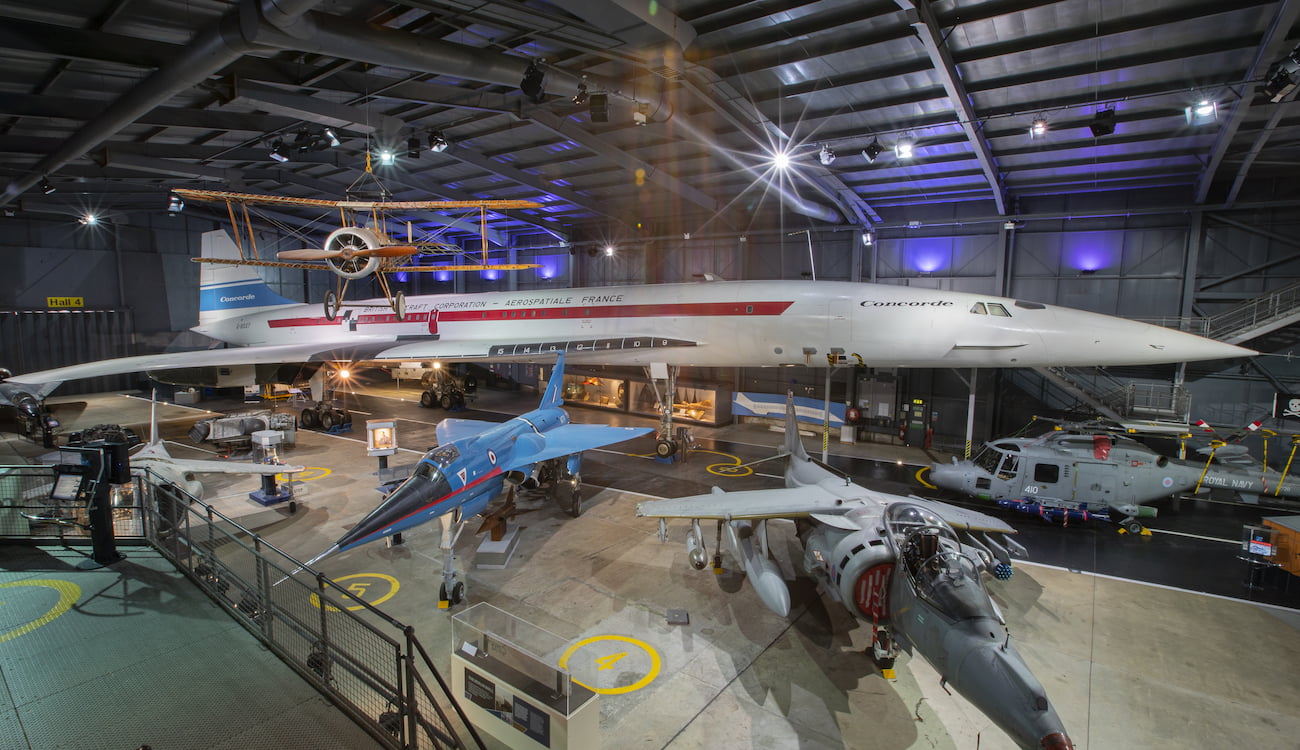 Catch a glimpse of what life is like on Europe's busiest military Air Station – Royal Navy Air Service Yeovilton - home to more than 100 aircraft and some 4,300 personnel.

The Fleet Air Arm Museum looks out onto airbase and from our viewing area you can see how an active airbase operates. You may even be lucky enough to see naval aircraft go through their rigorous training procedures.

Royal Navy Air Station Yeovilton is the home base for the Royal Navy's Wildcat, Royal Navy Commando Force of Wildcat, Merlin Helicopters and the Royal Navy Grob Tutor basis trainers. It is also home of the Wildcat helicopters of 1 Regiment Army Air Corps that is based here.

You might also see the Swordfish and Sea Fury aircraft of the Royal Navy Historic Flight arriving or departing for one of its display season air shows.

Book your visit to the Fleet Air Arm Museum now 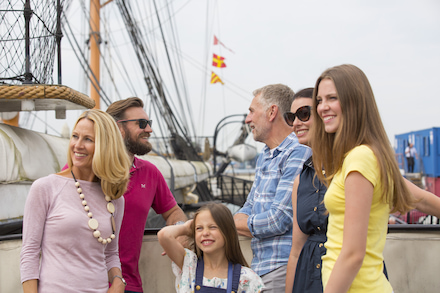 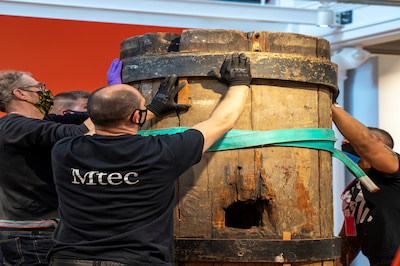