As conversations around the Armed Forces’ historic treatment of LGBTQ+ people continue to grow, 2022 sees some of these topics develop into meaningful action.

Here we explore two of these changes that will shape the Royal Navy in the coming years.

In 2013, Enigma Code breaker, Alan Turing, received Royal Posthumous Pardon for convictions of gross indecency with another man during a time when homosexuality was illegal.

‘Turing’s Law’ came into effect four years later, granting automatic posthumous pardons to those convicted of sexual offences that had since been disregarded.

The new law was criticised, however, for failing to afford the same respect to those who were still living.

Instead, they had to apply for an overturning of their charges, with only nine former offences considered eligible.

It extended only to offences that had involved consensual sexual contact with a person aged 16 or over. This is vital for safeguarding minors and other people against non-consensual offences.

However, it meant other charges remained an offence – such as solicitation by men, usually “used to entrap gay or bisexual men for…chatting up another adult man” according to prominent LGBTQ+ campaigner, Lord Cashman.

Moving forward, the government plans to amend the Police, Crime, Sentencing and Courts Bill to broaden the scope for pardons, extending it to all abolished same-sex crimes.

For the first time, this will also include same-sex military offences that remain on the records of former service personnel. 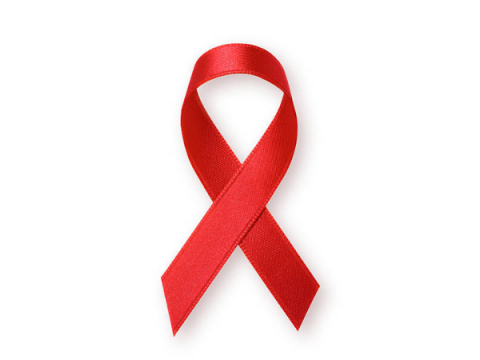 A landmark decision will see people who are HIV+ or taking pre-exposure prophylaxis (PrEP) medication to be eligible to apply for the Armed Forces this year.

Previously, people with HIV were banned from applying, and those who tested positive while serving were restricted in their duties.

HIV/AIDS was first detected in the UK in December 1981. It was quickly branded the ‘gay plague’ or GRID (Gay-Related Immune Deficiency) due to gay men being one of the primary groups initially affected since its detection.

The handling of the epidemic led to much stigma around those who contracted HIV that has not entirely ceased today.

It prolonged a lack of understanding of the virus and how/who it was transmitted by.

Those who tested positive while serving ‘closeted’, before the lifting of the ban on homosexuality in the Armed Forces in 2000, faced life-altering career decisions. Restrictions on personnel with HIV in the Armed Forces was certainly not limited to gay or bisexual men only.

Lieutenant Commander, Oliver Brown, was considered “medically-limited deployable” when he tested positive in 2019.

He admitted the restrictions in the Royal Navy had an impact on his mental health in a time where positive people can not only live long lives but can live “undetectable.”

Use of the drug, PrEP has enabled people to reduce their viral load so much so that it becomes undetectable in the blood stream.

A positive diagnosis is no longer restrictive, yet the Forces had continued to label people ‘limited' but, this will now change in 2022.

Brown credits the Ministry of Defence for its open-mindedness. This step makes England only the second country, behind South Africa, to allow HIV+ people to serve.

Both changes create meaningful action for the people in these communities. It also impacts more widely by helping to break down existing barriers and show that organisations and institutions, like the Royal Navy, are actively open to change.

If you would like further information on any of the topics mentioned, we have shared a number of the resources used to research and write this blog.